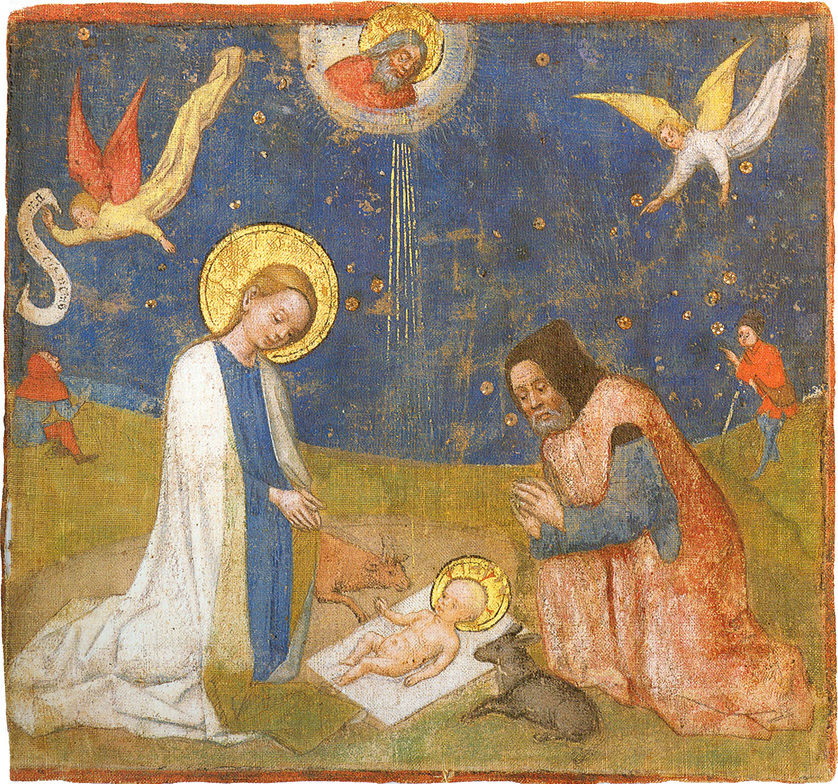 In the late 1990’s I was very hopeful for the future of the world (certainly for the rest of my lifetime). Apartheid had ended in South Africa; the Cold War was over; the Iron curtain was gone; the prospect of a nuclear war was at an all-time low; democracy was spreading. Things were looking good. Sadly, as I sit 25 years later, I mourn the lost opportunity. Across the world, extremism, nationalism, intolerance, and violence are on the rise. Commitment to truth is shaky. Respect for the value of human life has declined. Our sense of who we are as human beings, our understanding of our identity, sexuality, and even marriage have become confused and contentious.

In spite of the incredible advances in human knowledge (as demonstrated by the almost unbelievably quick development of COVID vaccines) it is clear our basic nature has not changed at all. St Athanasius (296? – 373 AD) describes the magnitude of human sinfulness in his work “On the Incarnation of the Word of God,” he explains why the Word had to become flesh:

“For we were the occasion of His becoming flesh, and for our salvation He showed such loving-kindness as both to be born and appear in a human body. … For indeed in their trespasses, men had not kept within any defined bounds, but gradually going further, transcended all limits; having in the beginning been inventors of wickedness, and provoked against themselves death and corruption; while afterwards, having turned aside to unrighteousness and exceeding all lawlessness, and stopping at no one evil, but continually devising all kinds of new sins, they have become insatiable in sinning.”

Two lines in the first verse of the hymn “O Holy Night” express the problem succinctly. In the French they are (literally translated), “To erase the stain of original sin, and to end the wrath of his Father.” The hymn is from a French poem by Placide Cappeau (1808 – 1877). It was set to music by Adolphe Adam (1803 – 1856) and translated into English by John Sullivan Dwight (1813 – 1893). Dwight’s English version has, “Long lay the world in sin and error pining, Till he appear’d and the soul felt it’s worth.” The French is more specific, but both renderings emphasize that sin was the problem Jesus came to solve.

As much as we may despair at our own sin, and the depravity of our world, Jesus’ coming gives us a basis to lift up our heads in hope. As Dietrich Bonhoeffer wrote from his Nazi prison to his fiancé Maria von Wedemeyer (Dec 13th, 1943): “just when everything is bearing down on us to such an extent that we can scarcely withstand it, the Christmas message comes to tell us that all our ideas are wrong, … Our eyes are at fault, that is all. God is in the manger, wealth in poverty, light in darkness, succor in abandonment. No evil can befall us; whatever men may do to us, they cannot but serve the God who is secretly revealed as love and rules the world and our lives.”

The incarnation tells us that all will be well in the end. The chorus of the French hymn celebrates deliverance and redemption – “here is the redeemer,” wrote Cappeau, “sing of your deliverance.” God has come to rescue his world and redeem all who will by faith receive the Christ. This is the reality we are anticipating and longing for in Advent.

In His grace,
Pastor Geoff